Are you someone who already loves the idea of strategy board games like Axis and Allies? If answered yes, you’ve come to the right place.

We will give you a list of the 14 best strategy board games like Axis and Allies which you’ll love playing.

Best Strategy Board Games For Adults 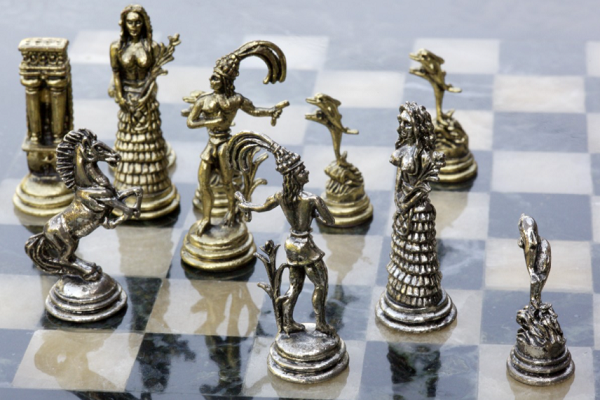 Though all of these are not set in the same period, yet you and your friends will love the strategic element of the games. Read on to know more about them.

Conquest of the Empire

War of the Ring second Edition