Miniature board games have always been a vague topic and this is primarily due to the large number of games that are nowadays used as miniatures. Thanks to the advent of 3D printing that the cost of miniatures has gone down drastically.

Board Games with Miniatures and Epic Gameplay 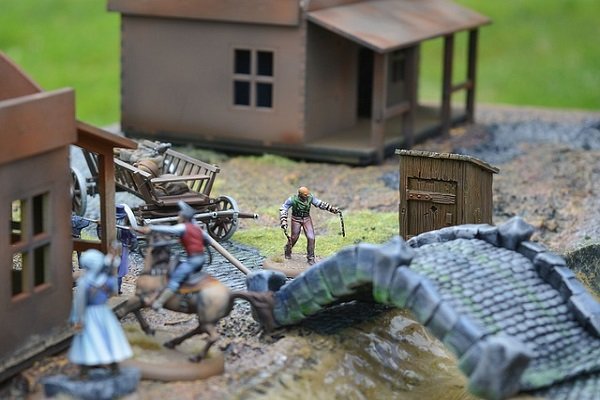 Are you someone who is looking forward to owning board games which not only offer you interesting gameplay but also have lots of miniatures involved? If yes, here are 13 examples.