These days board games have become readily available and hence, finding the best games for a party night is not at all a huge task. You just have to shift through the multiple options that you have at hand so as to choose an appropriate one. Are you searching for the best nifty board games which can be played with your friends or bigger groups?

Nifty Board Games that Start with ‘N’ 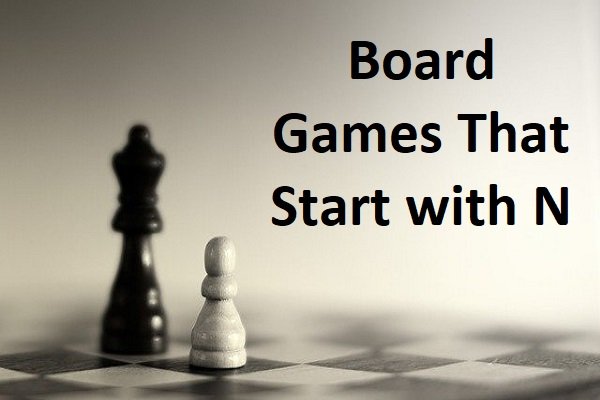 If yes, you’ve reached the right place as we’re going to give you a list of the 13 nifty board games that begin with N.