Have you been searching for a list of board games from which you could choose a few for your kids and family members? If yes, you’re at the right place as we are going to give a list of fun-packed board games.

However, since there is a wide array of tabletop games in the market, we have categorized this article into the names of games that start with F. Keep reading.

13 Fun-Packed Board Game Names that Start with ‘F’ 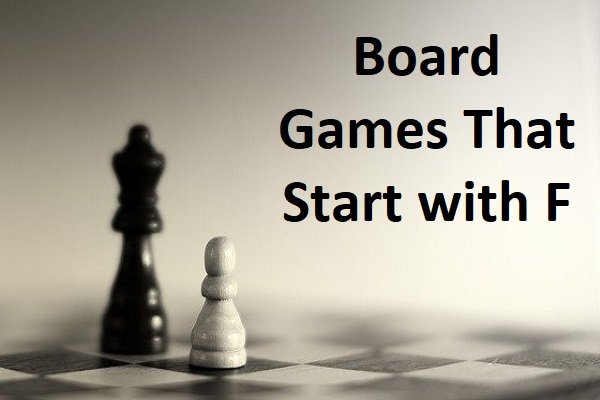