Have you been looking for the most interesting and cool board games that you can play during fun game nights? Since we are all locked in our homes, house parties have become even more common than before. In order to entertain ourselves, we often call our friends for dinner or lunch and spend a gala time.

During such a time, board games can add to the flavor of the time spent together. Check out the names of the coolest board games which start with C.

Cool Board Game Names that Start with C 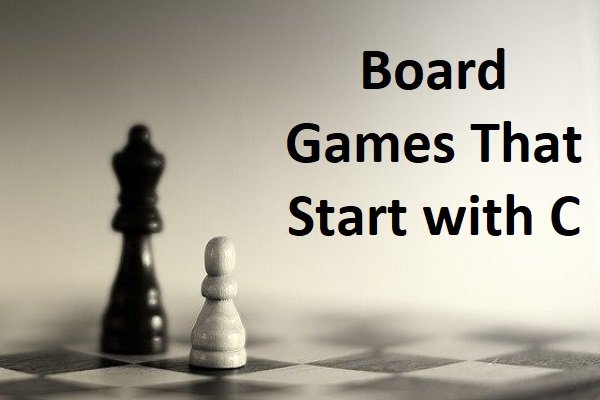