If you live in a joint family, chances are high that you won’t feel bored but if you don’t live in such a family, how are you going to break the monotony of life? Did you ever feel the requirement of playing board games in order to spice up your nightlife? If you did, if you must be looking for some of the best board games that can be played in a group or between two people?

We have compiled a list of the best board games that start with B. Keep reading to know about them.

Best Board Games that names Start with ‘B’ 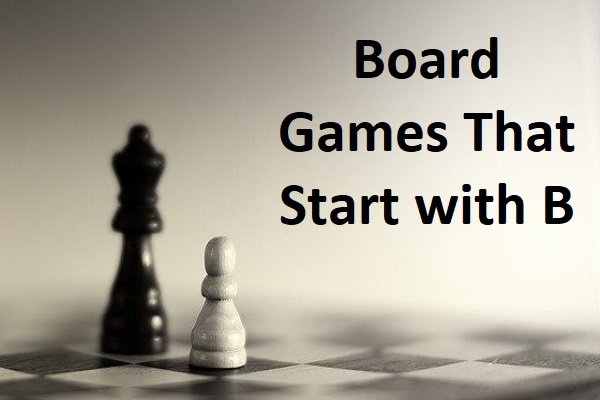 Beowulf: The Movie Board Game

B-Sieged: Sons of the Abyss