Book-lovers will always love to express their love for books in any way they can. In fact, there are many book-lovers who decorate their walls with printed quotes from their favorite novels, and their weddings are even lit-themed! What else could be there that bookworm would love? Certainly, board games that look like books!

If you want to know the names of the board games that look like books, take into account the information given below. 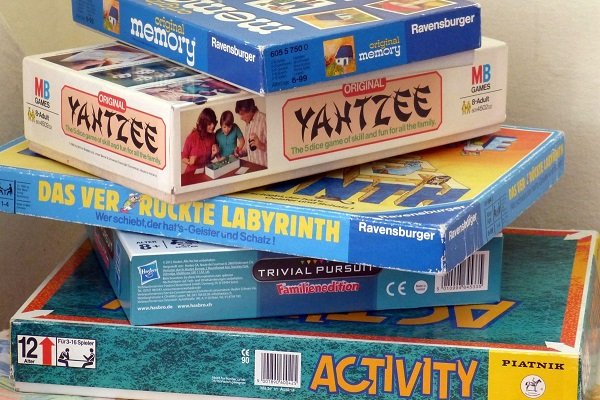 Valley of the Pharaohs