Let’s be honest, the math doesn’t come simply to everybody. Trust me, I battle with it myself! That is the reason I’ve gathered together these board games that help with math. There are times when transforming things into a game as opposed to homework can be a lifesaver!

Best Board Games That Help With Math 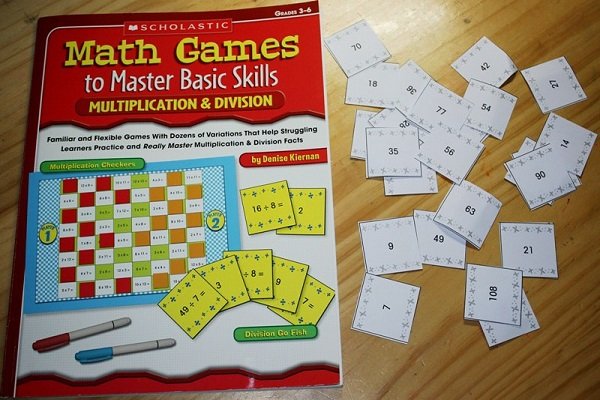 Pop for Addition and Subtraction

Snap it Up Math: Addition and Subtraction