Who doesn’t love playing simple board games? They are not only easy to play but are also easy to learn. If you’re someone who loves board games, you must be looking forward to the names of those that are as simple as Tic Tac Toe.

Games like Tic Tac Toe have been gateway games for showing your friends and families how to play board games.

Simple Board Games Like Tic Tac Toe – Easy to Learn 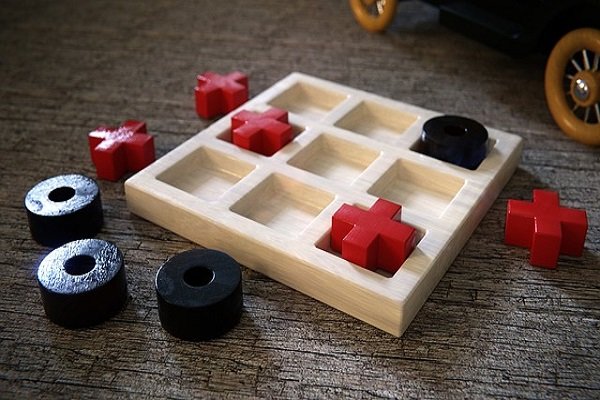 To know about the 13 board games which are as simple as Tic Tac Toe, keep reading.