There’s no denying the fact that a worthy party game can go a long way in bringing back life into any gathering.

Anyone who has broken their copy of Taboo to reduce the tension among people who only try to socialize will know what we mean by this.

Taboo is no doubt a great game and it has remained the go-to choice for parties for a long time now.

Board Games Like Taboo – Bring a Gathering to Life 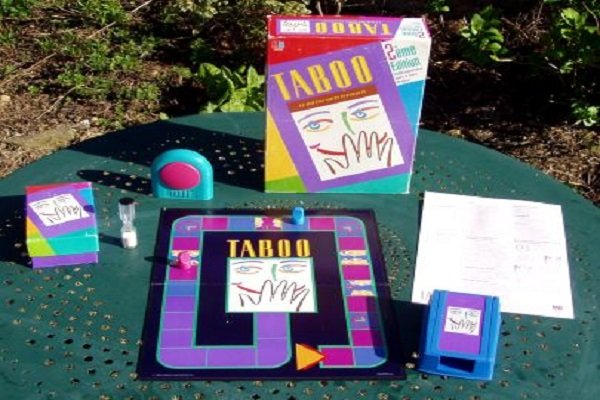 If you’re looking for board games that are similar to Taboo, you’ve clicked on the right link. Here are few options that you may check out.