If you thought that board games are only for entertainment, there’s more to it. We all know that the best way to learn is through an authentic and immediate experience which leaves us asking for more.

Playing board games is an ideal example of gaining such an experience – it is not just entertaining but also exciting and engaging.

Board games also stimulate instant involvement and boost your abstract thinking capabilities. Here are the names and descriptions of the 12 strategic board games that can help you improve your thinking skills. 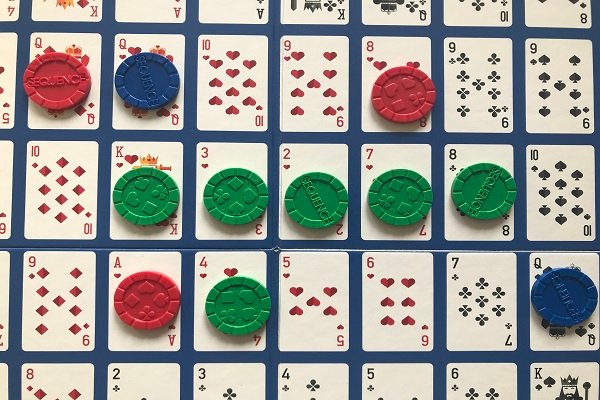