Are you looking for some board game that will be pretty challenging for your brain? One of the first names that come to your mind is Scrabble but what are the other games apart from that? Check out few such names. 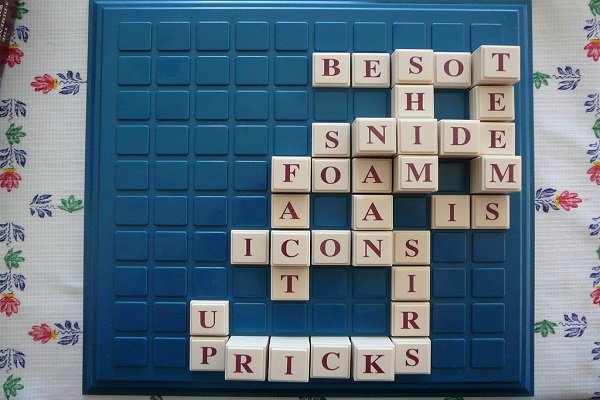