If you’re interested in board games, you’d know that the board game RISK was introduced by Albert Lamorisse, the French film director. This game was published in France with the name La Conquete du monde. 2017 was the year when this game celebrated its 60th birthday and it is still deemed to be one of the best strategic board games in the market.

If you’re looking for the names of few more board games that are like Risk and that can be played for an optimum experience, you’re at the right place. Keep reading. 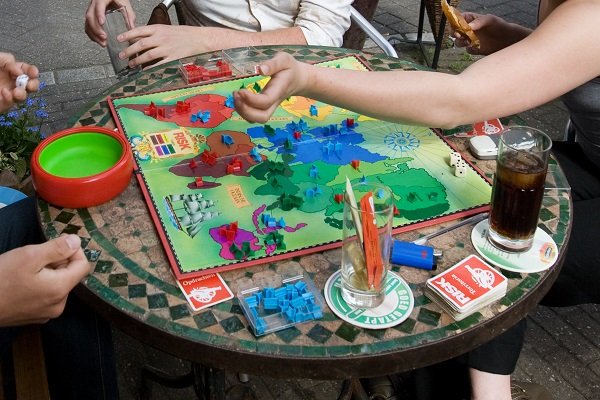