These days, games like Hero Quest are highly famous as they are not just great to play but also easy to learn. There are people who usually want to try out something new and maintain the same gameplay strategy.

If you’re looking for a list of board games that are similar to Hero Quest, you’ve come to the right place.

List of Best Board Games That are Similar To Hero Quest 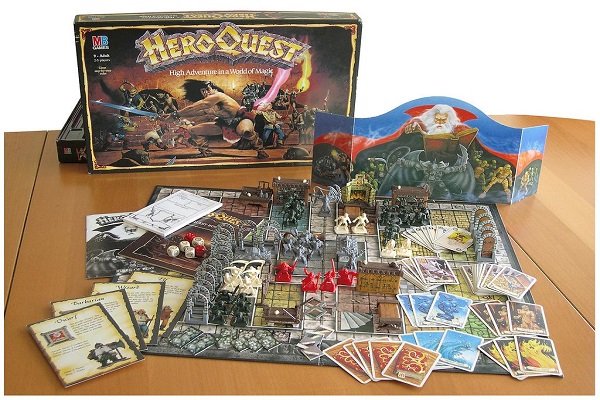 A lot of aspects come into existence when we started making this list. Check out the names of 11 board games that are similar to Hero Quest. Here are the names that you should keep into account.

Descent: Journeys in the Dark

Dungeons and Dragons: Tomb of Annihilation

HeroScape: Rise of the Valkyrie