Looking for a fun board game like Cranium? Then you’ve come to the right place. We’ve put together 13 super fun games that will challenge your body and mind. 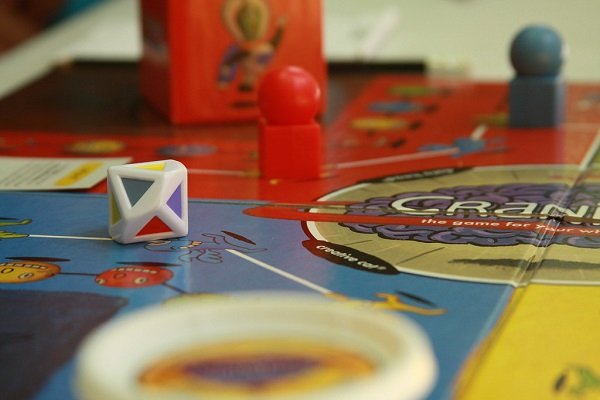