There’s no doubt that clue is a classic. But with the wide array of board games available in the market these days, it is time to refresh your collection with brand new board games which are similar to Clue.

Fun Games Like Clue Full of Mystery and Suspense 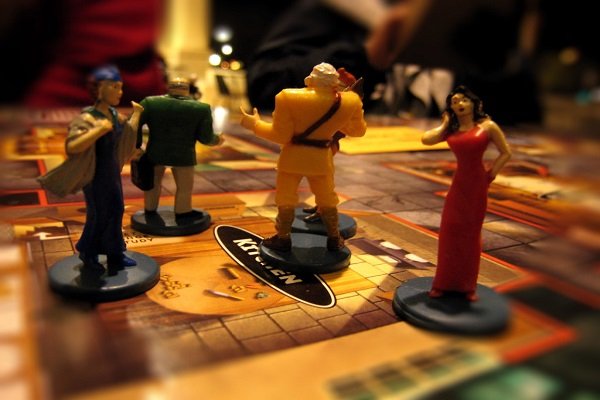 Are you someone who has been looking for board games that are similar to Clue but different in essence? If yes, here are few such examples that you may take into account.

How to Host a Murder: The Last Train from Paris