If you are someone who loves to play board games like maps, you must have played the game called Risk or played few other classics like Settlers of Catan.

Apart from being interesting games, they are all games with maps and that requires a solid map-based strategy. 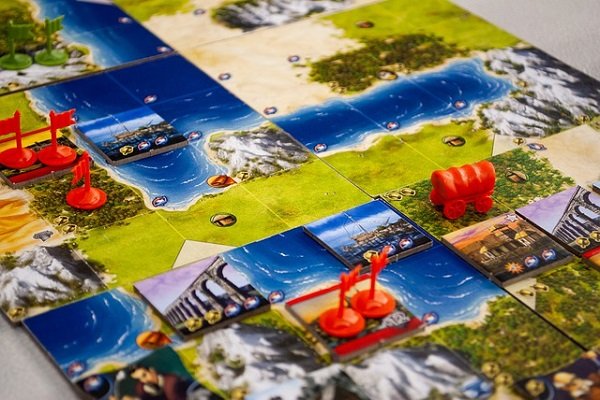 If you’re looking for the names of few games that are similar to Civilization, here are few names that you should consider.

Roll Through the Ages: The Iron Age

History of the World