In spite of several new-age digital games that have arrived in the market, there are many among us who still love the idea of board games.

Many of these games have been around for several years now. Chess is one of the most well-known dice games that strategic players love to play. 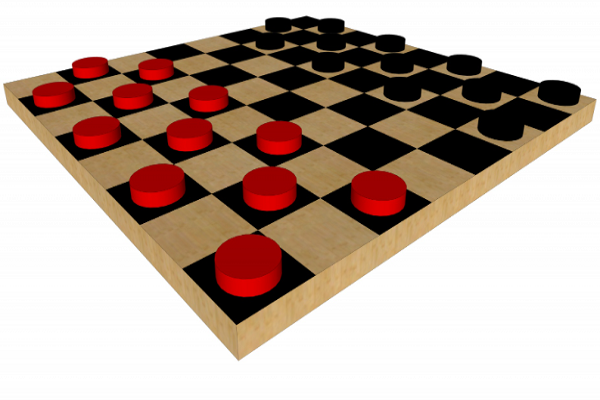 Similarly, checkers was the first-ever board game that was invented during 3000 BC. Still, it remains one of the best games to date.

However, if you wish to add spice to the realm of board games, you can check out 9 other names of board games that are similar to Checkers.