It can’t be denied that we all love games like Charades. No wonder at any family get-together or social event, the first game that we suggest is most often Charades.

Both Charades and Heads Up are two popular games that can break the ice, bring down everyone to a relaxing mood and create an environment that is filled with laughter, fun, and great bonding. What more would you want on a game night with your loved ones?

But if you’re someone who wishes to bring about a twist to the game nights by looking for alternatives to Charades, here are 10 names that you can go with. Keep reading. 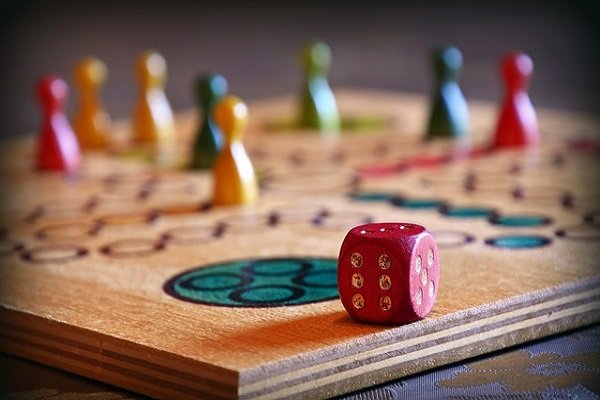