Are you looking to try out some board games like Betrayal at House on the Hill? Then you’ve come to the right place. We’ve put together 14 options for your next game night.

Board Games Like Betrayal at House on the Hill 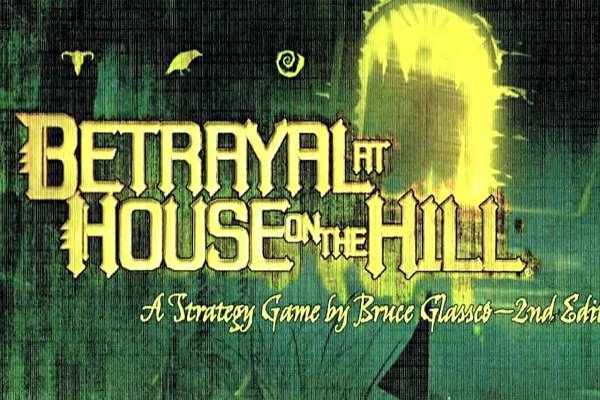 Escape! The Curse of the Temple