Battleship is one of those classic kinds of board games that not only entertains the players but also is easy to understand.

If you’re someone who has been looking forward to various board games that are similar to the battleship, you’ve come to the right place. 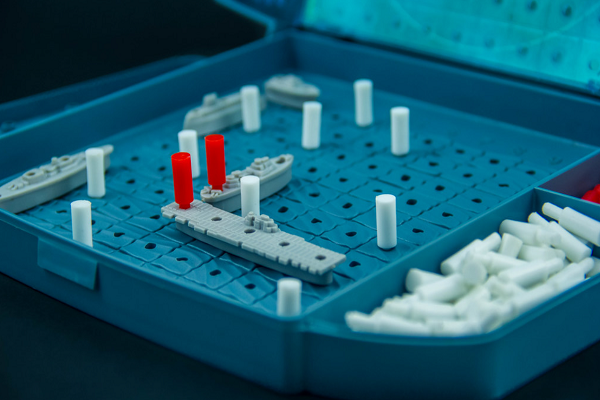 We are going to give you the names of 7 different board games which are a lot like Battleship. Keep reading to know more about them.