Games are often considered as a sort of ‘work’ of childhood as they let you make friendships, get to understand group behavior, and learn social skills.

Children who are suffering from autism spectrum disorder often find solace in playing board games. If you’re looking forward to the names of board games for kids with autism, here are few names that you should take into account.

Board Games for Kids – Great for Bonding & New Skills 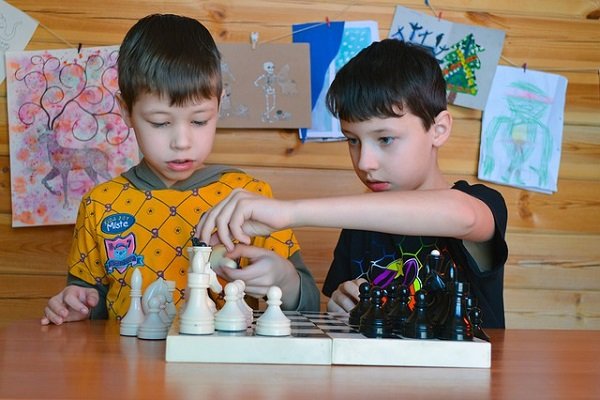 Race to the Treasure