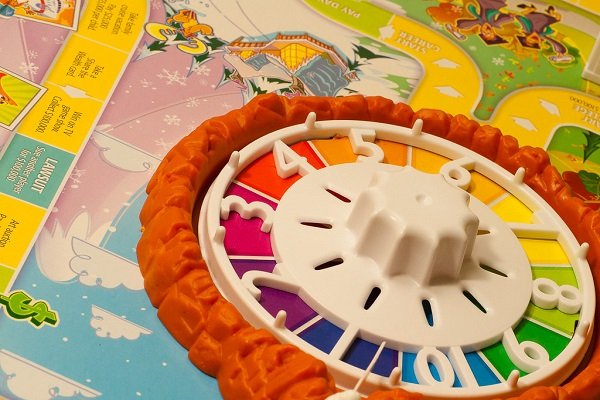 The Floor Is Lava!

The Game of Life Junior