Have you been looking for the names of the best board games for your kids? Now that your kids are confined in their rooms and have nowhere to go, it is vital to keep them engaged. Although digital games have taken over the popularity of board games long back, yet when you’re looking for engaging the entire family, board games are the best. 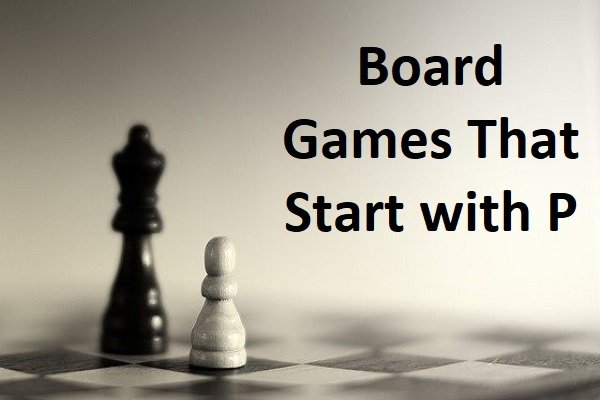 Check out the names and short descriptions of the 14 most phenomenal board games that start with P.