While Munchkin is genuinely a stand-out game, there are some different choices that you may appreciate.

Underneath you’ll discover 14 tabletop games like Munchkin with components of cooperation, betrayal, and humor. 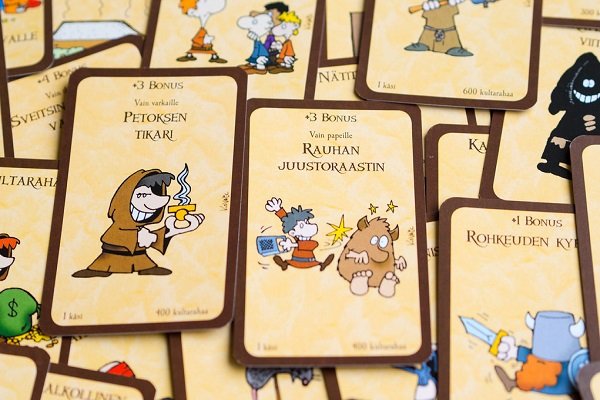 Give Me the Brain!

The Order of the Stick Adventure Game

Killer Bunnies and the Quest for the Magic Carrot