13 Fantastic Board Games that Start with ‘K’ 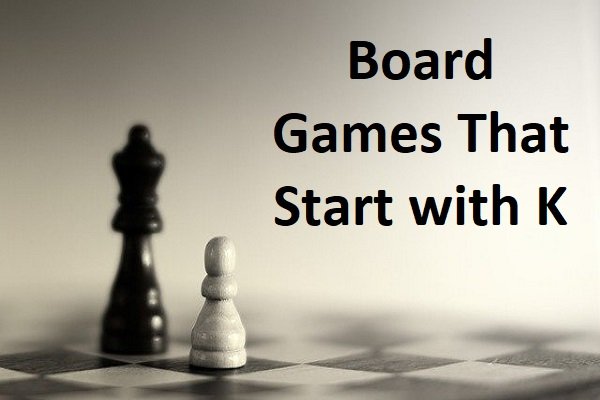 Killer Bunnies and the Quest for the Magic Carrot