Board games like Pictionary have become highly popular for the reason that it lets you demonstrate your drawing skills.

It also gives you a chance to laugh over the opponents not having proper drawing skills. Playing Pictionary is a great way to spend quality time with the people you love.

So, if you’ve been looking for the best board games that are like Pictionary, here is a list of 13 names for you. Check them out.

Games Like Pictionary for People Who Love to Draw 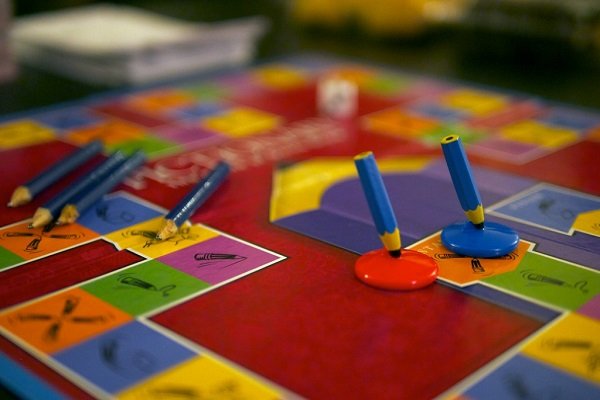