There are several kids and adults who started their board game journey with games like Ticket to Ride. In fact, this is the game that many play when they have to explore board games.

Over the years, there have been several other board games that came into existence and that are similar to Ticket to Ride.

We have made a list of the 11 board games that are similar to Ticket to Ride but they are also different in many ways. 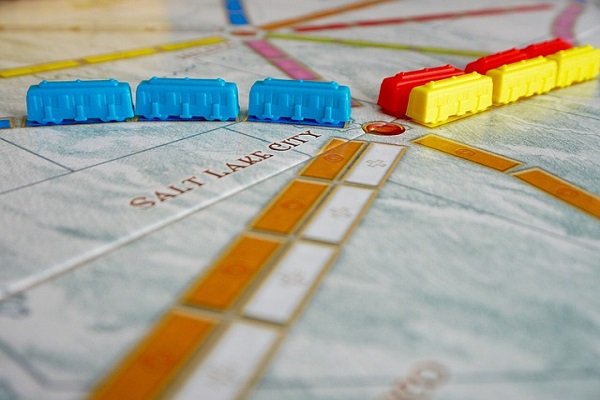