Dungeons & Dragons or D&D is a staple game among board games. This is the original example where madness and maths meet in the middle.

Are you someone who has long been looking for board games that are like D&D? If answered yes, you’ve come to the right place. 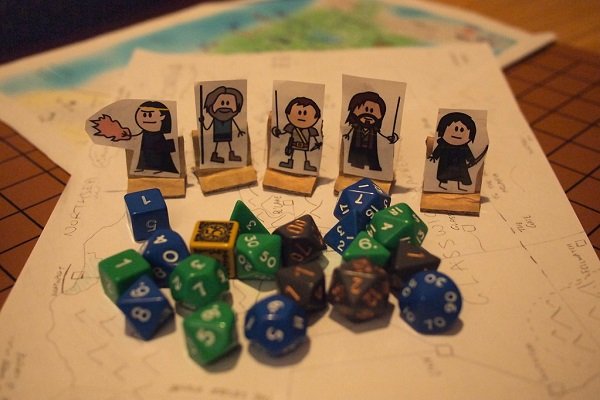 We’ll give you a list of the 13 board games that are like D&D and that you’ll love playing.

Drop: Journeys in the Dark