Are you someone who has been looking for a board game that is similar to Rummikub? If yes, you’ve clicked on the right post.

There’s no doubt when we say that Rummikub has been a classic board game for several decades now. The game was the brainchild of Ephraim Hertzano who designed the first set for himself and started playing the game with his family in his garden. Gradually, this tile-placement game went on to become one of the best-selling games in America during the 1970s.

By the name of this game, you can understand that it took a few of the main elements of the card game, Rummy. Rummikub consists of 104 tiles and comprises 4 colors, numbers from 1 to 13, and two jokers. Players gain 14 tiles each and they have to get rid of them by designing sets or runs.

List of Best Board Games That are Similar To Rummikub 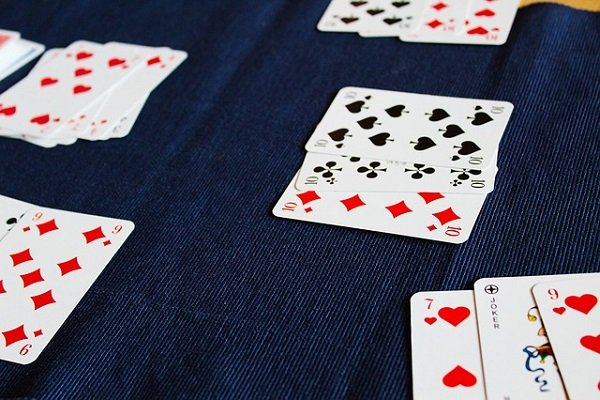 Players can also use their tiles or manipulate sets on the table and get rid of the tiles in order to win the game. This game is extremely simple and can test your strategic skills. So, if you love this game, check out 10 other board games that are like Rummikub.